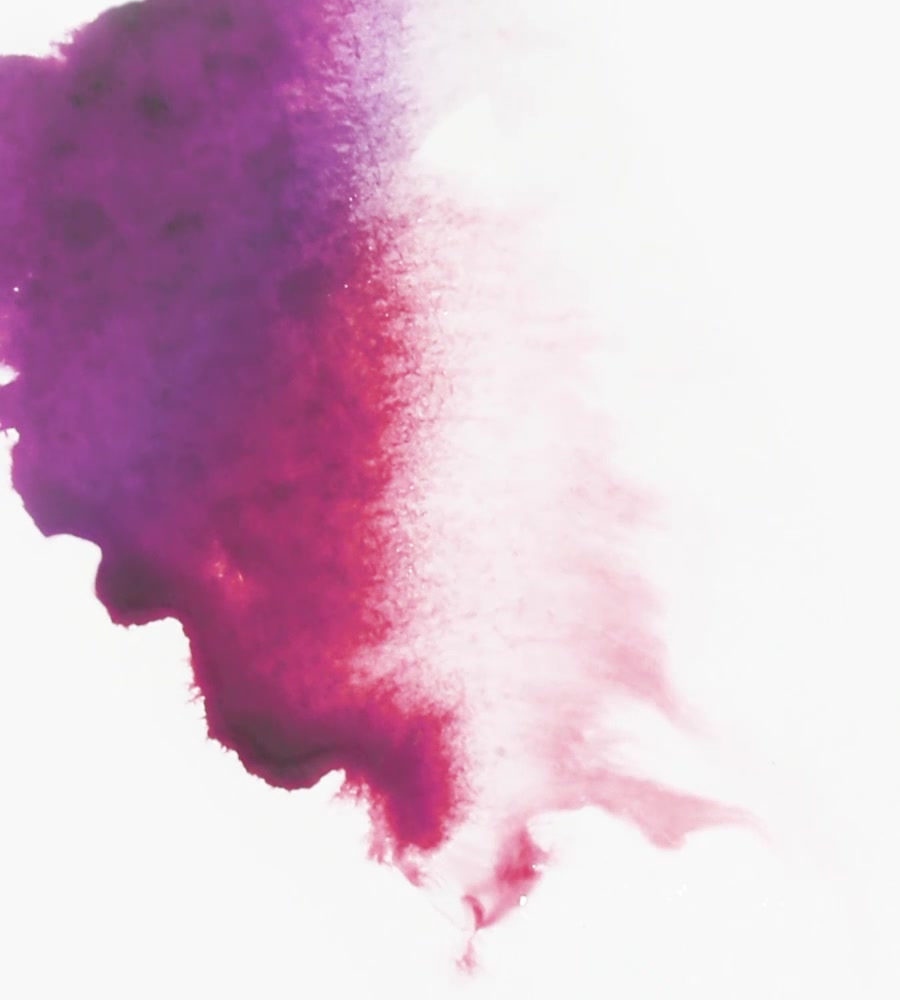 The Pikes story began when Henry Pike emigrated from Dorset to South Australia in 1878 and established a family brewing business, Pikes Dorset Brewery in the Adelaide Hills. Many years later his great-grandson Edgar followed in his footsteps, setting up a wine business, which in 1984 became Pikes Wines, with Edgar’s sons Neil (winemaker) and Andrew (viticulturist) at the helm. Situated in the verdant Polish Hill River sub-region of the Clare Valley, the estate is renowned for its aromatic, cool-climate Clare Valley Riesling with the iconic Pike fish label.

In 1996, Pikes beer was reintroduced to the market and continues to be a small, but increasingly important part of the Pike family business.

View all wines
This site uses cookies: Find out more.