Donkiesbaai, owned by Jean Englebrecht of Rust en Vrede fame, is situated on the West Coast of South Africa and made from fruit from Piekenierskloof and Witzenberg.

One of only a handful of outstanding straw wines in the Cape, this pure Chenin is complex, spicy and refreshing ... a superb sweet wine.

Donkiesbaai is on the West Coast, the name an eternal snub to the Englishman Sir Rufane Donkin, one-time Governor of the Cape Colony, and the motivation behind the name Donkin Bay. Which the Afrikaners nicknamed Donkiesbaai (Donkey’s Bay) after the Anglo-Boer War. Donkiesbaai has been the holiday home to four generations of the Rust en Vrede Engelbrecht’s since 1873. 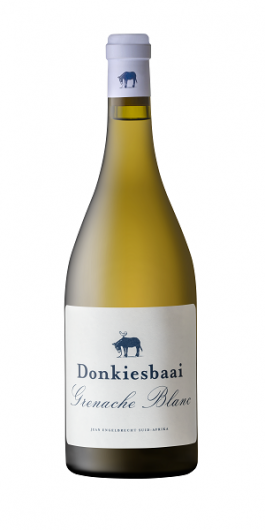 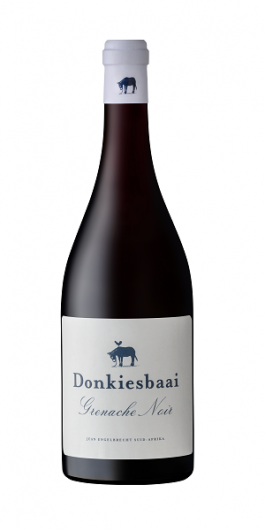