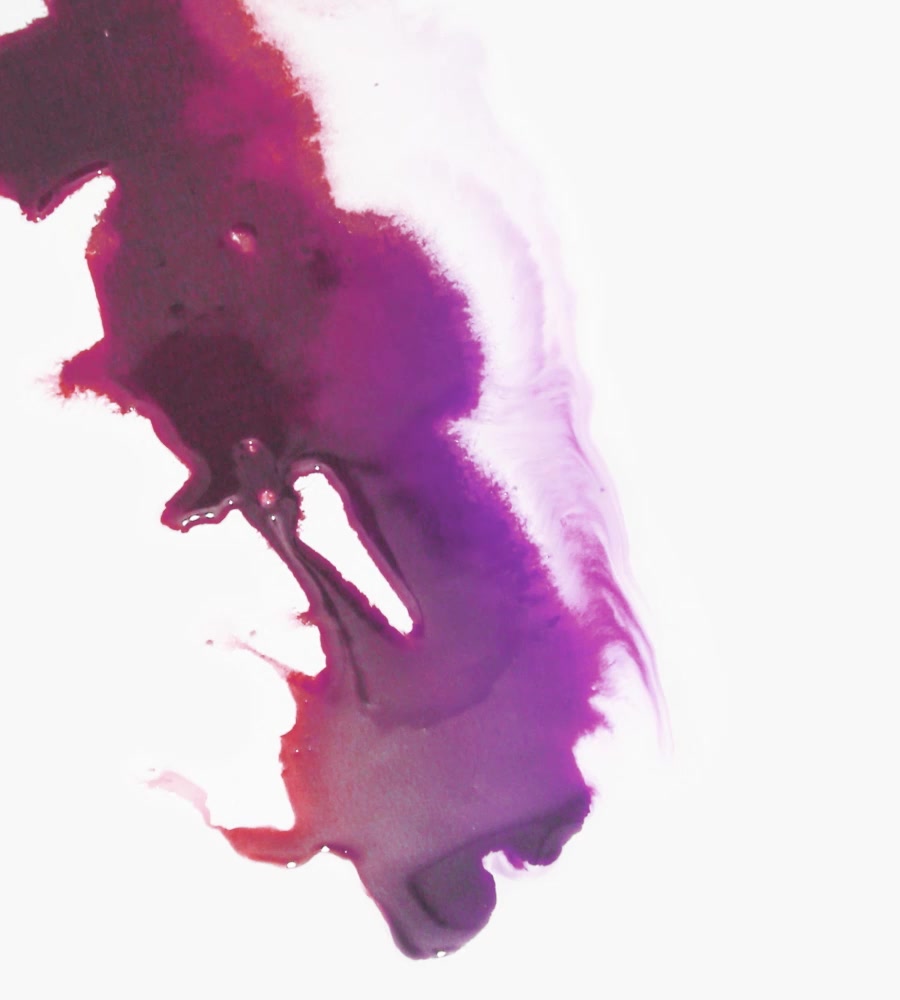 Established by Catharina Ras in 1682, Steenberg was the Cape's first wine farm, located only 30 minutes from the heart of Cape Town.

The more I learned about Catharina Ras, the more I wished I could share a glass of wine with her today.

Catharina is certainly one of the most daring and controversial figures ever to settle in the Cape. 1662 was far from being the age of rights for women, but despite seemingly insurmountable challenges, this indomitable lady boarded a sailing ship and made the perilous journey to the furthest tip of Africa. Five husbands later, the Widow Ras procured a portion of ground at the foot of the Ou Kaapse Weg in 1688, to “cultivate, to plough and to sow and also to possess the farm below the stone mountain.”

The farm’s original name was ‘Swaaneweide’ – The Feeding Place of Swans. Catharina, mistaking the area’s spur-winged geese for swans! In 1695 Frederik Russouw bought the farm and it was passed down through the generations until 1990 when it was purchased by J.C.I (Johannesburg Consolidated Investments) and re-developed into the glorious vineyard and hotel it is today. Graham Beck bought Steenberg Hotel and Steenberg Winery in April 2005. Steenberg Hotel has since flourished into a luxury destination with an award-winning winery set amongst the estate’s astounding natural landscape.

An atmospheric tour around the stunning Steenberg Winery