Kanonkop is situated on the lower slopes of the Simonsberg Mountain in Stellenbosch, from where it produces award-winning wines.

Paul Sauer is one of the few genuine Cape icons.

Kanonkop is situated on the lower slopes of the Simonsberg Mountain in Stellenbosch, from where it produces award-winning wines. A fourth generation family estate, it was originally purchased by JW Sauer (a cabinet member in the parliament of the Union of South Africa) and has been in the family ever since, now in the talented hands of its current owners Paul and Johann Krige and winemaker Abrie Beeslaar.

Listed as a ‘first growth’ by Tim Atkin MW, Kanonkop is famed for its red wines, particularly Pinotage, which makes up 50% of vineyard plantings, as well as Cabernet Sauvignon (35%), Merlot (7.5%) and Cabernet Franc. The name Kanonkop was derived from a kopje (hillock), from which a cannon was fired in the 17th century to alert farmers in outlying areas that sailing ships plying the waters between Europe and the Far East had entered Table Bay for a stopover at Cape Town. Paul Sauer 2015 is the first South African wine to be awarded 100 points in Tim Atkin MW’s South African Report. 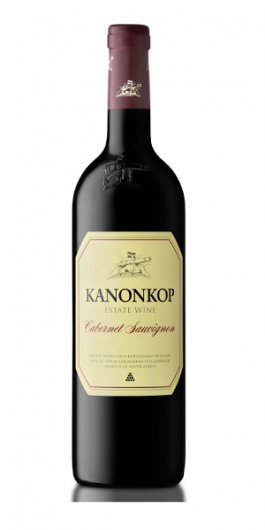 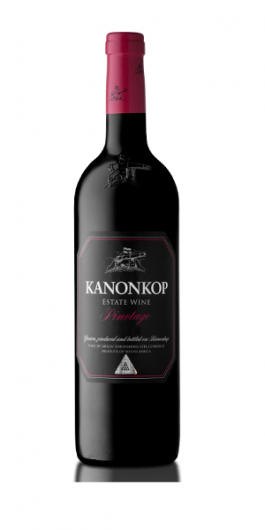 Take a fascinating look at the harvest and winemaking process at Kanonkop.