Lutherans, Johann Christian Hahn and his wife Maria arrived in South Australia in January 1839, sailing from Hamburg. In 1845, Christian purchased land in the Barossa Valley in the Siegersdorf-Dorrien area, north of Tanunda and the family settled there in 1846. Early settlers to the Barossa were able to stake out the best of the valley’s farmland and the Hahns seized the opportunity. The first vines were planted in 1914 by Hermann Hahn (3rd generation) and by the 1970s, the property was fully planted with vines. Grape growing became the Hahn family way of life and six generations later, James and Jackie Hahn continued that legacy, living and working on the land originally purchased by Christian Hahn.

In 1997, James and Jackie decided to produce their own range of red wines and teamed up with Barossa winemaker, Rolf Binder for the winemaking. The JJ Hahn label was born. Over the years the brand grew quickly, with wines such as the 1914 and 1918 Shiraz wines receiving noteworthy accolades. In 2010, the Hahns retired from the business with Rolf Binder retaining co-ownership of the brand, winemaking and vineyard management. Rolf Binder continues to make the wines under the same label and has grown the business to export JJ Hahn wines into many countries. It’s a range of classic Barossa reds that represent exceptional drinkability and value. 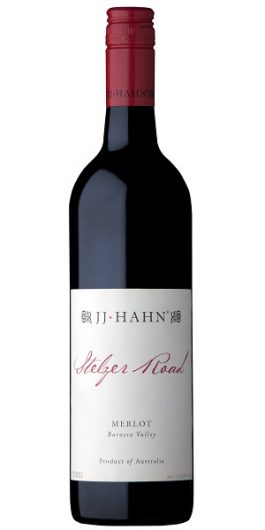 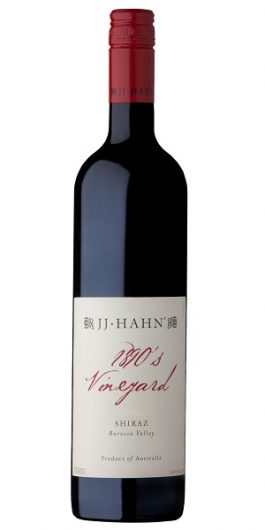